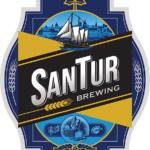 San Tur’s primary wing is duck. If you’ve had duck before, you know that it’s a fairly oily meat which results in a wing that is greasy, but still crisp and tasty. The wings come in two flavours; Samfaina and piri piri. Good, unique flavours, but not necessarily ones that would bring me back. I […] 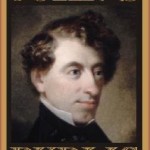 The Public House is the only place in town to give you a real, whole wing. Flat, drum, and whatever the other part is called. It may not seem like a lot of food when listed as 5 wings on the menu, but when it arrives you’re looking at a pretty full order. A unique […] 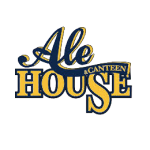 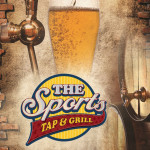